As COVID Testing Soars, Wait Times For Results Jump To A Week — Or More

Elliot Truslow went to a CVS drugstore on June 15 in Tucson, Arizona, to get tested for the coronavirus. The drive-thru nasal swab test took less than 15 minutes.

More than 22 days later, the University of Arizona graduate student was still waiting for results. 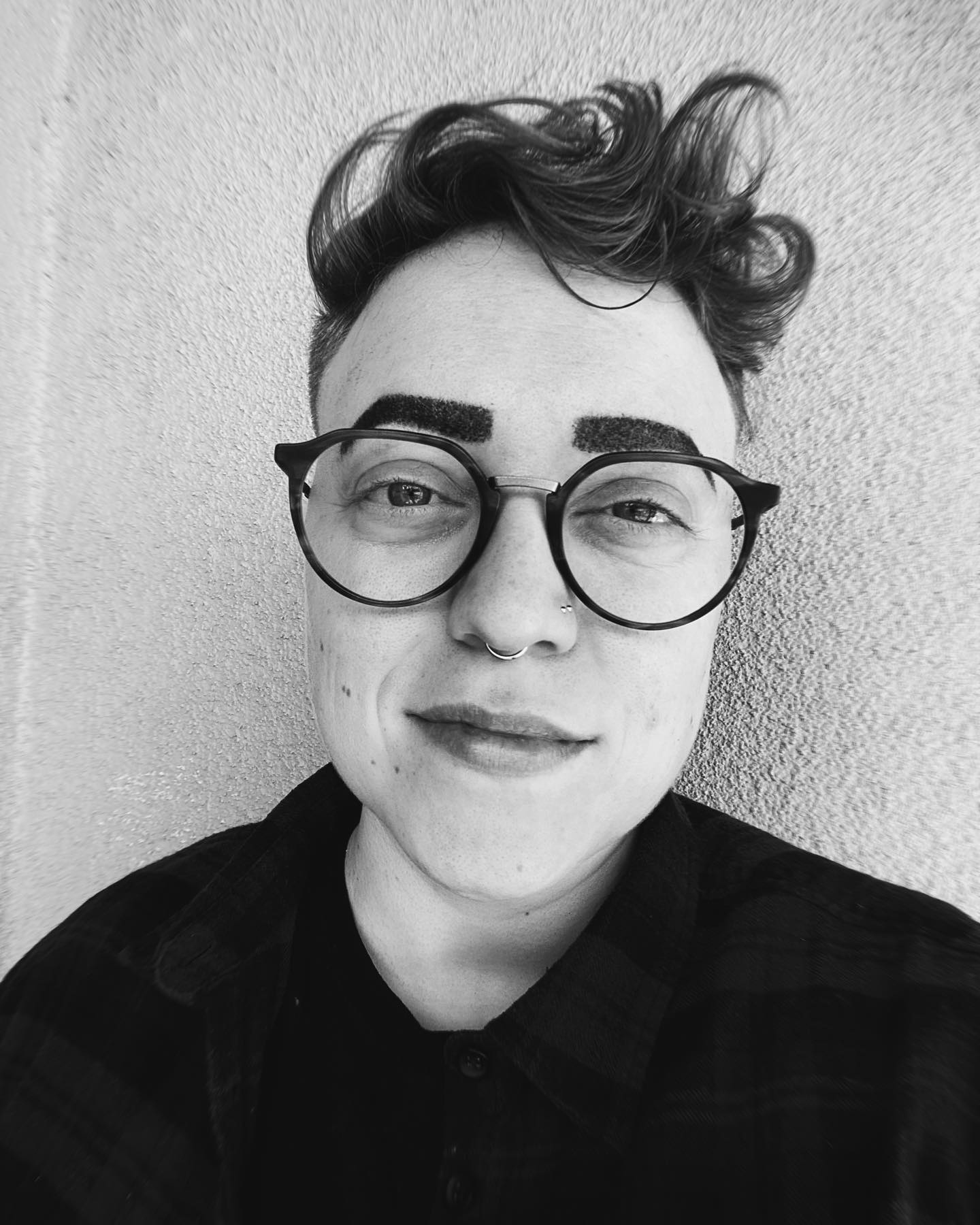 Elliot Truslow had a drive-thru COVID test at a CVS in Tucson, Arizona, on June 15. CVS told Truslow to expect results in two to four days, but 22 days later, still nothing. (Courtesy of Elliot Truslow)

Truslow was initially told it would take two to four days. Then CVS said five or six days. On the sixth day, the pharmacy estimated it would take 10 days.

“This is outrageous,” said Truslow, 30, who has been quarantining at home since attending a large rally at the school to demonstrate support of Black Lives Matter. Truslow has never had any symptoms. At this point, the test findings hardly matter anymore.

Truslow’s experience is an extreme example of the growing and often excruciating waits for COVID-19 test results in the United States.

While hospital patients can get the findings back within a day, people getting tested at urgent care centres, community health centres, pharmacies and government-run drive-thru or walk-up sites are often waiting a week or more. In the spring, it was generally three or four days.

The problems mean patients and their physicians don’t have the information necessary to know whether to change their behaviour. Health experts advise people to act as if they have COVID-19 while waiting — meaning to self-quarantine and limit exposure to others. But they acknowledge that’s not realistic if people have to wait a week or more.

Atlanta Mayor Keisha Lance Bottoms, who announced Monday that she had tested positive for the virus, complained she waited eight days for her results in an interview on MSNBC Wednesday. During that time, she held a number of meetings with city officials and constituents — “things that I personally would have done differently had I known there was a positive test result in my house,” she said on “Morning Joe.”

“We’ve been testing for months now in America,” she added. “The fact that we can’t quickly get results back so that other people are not unintentionally exposed is the reason we are continuing in this spiral with COVID-19.”

The slow turnaround for results could also delay students’ return to school campuses this fall. It’s already keeping some professional baseball teams from training for a late July start of the season. The lag times could even foil Hawaii’s plan to welcome more tourists. The state had been requiring visitors to quarantine for 14 days, but it announced last month that starting Aug. 1 that mandate would be lifted for people who could show they tested negative within three days before arriving in the islands.

In California, Gov. Gavin Newsom noted the problem when addressing reporters Wednesday. “We were really making progress as a nation, not just as a state, and now you’re starting to see, because of backlogs with [the lab company] Quest and others, that we’re experiencing multi-day delays,” he said.

The delays even apply to people in high-risk, vulnerable populations, he said, citing a massive outbreak at San Quentin State Prison, which has been sending its tests to Quest. The state is now looking at partnering with local labs, hoping they can provide faster turnaround.

Dr. Amesh Adalja, an infectious disease expert at the Johns Hopkins Center for Health Security in Baltimore, said the long waits spell trouble for individuals and complicate the national response to the pandemic.

“It defeats the usefulness of the test,” he said. “We need to find a way to make testing more robust so people can function and know if they can resume normal activities or go back to work.”

The problem is that labs running the tests are overwhelmed as demand has soared in the past month. 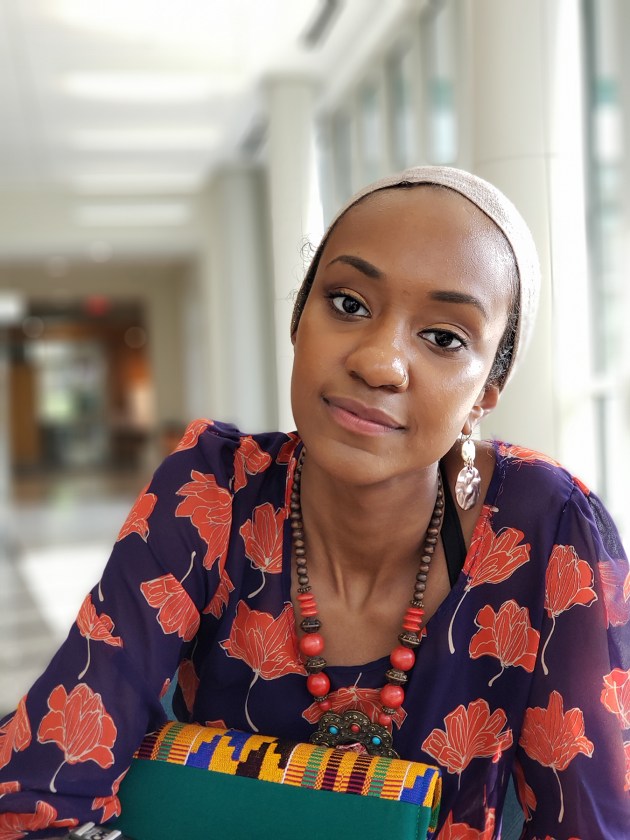 Azza Altiraifi of Vienna, Virginia, got her COVID test at CVS on July 1. She still has symptoms, including fatigue — but as of July 7, she was still awaiting the result.(Courtesy of Azza Altiraifi)

“We recognize that these test results contain actionable information necessary to guide treatment and inform public health efforts,” said Julie Khani, president of the American Clinical Laboratory Association, a trade group. “As laboratories respond to unprecedented spikes in demand for testing, we recognize our continued responsibility to deliver accurate and reliable results as quickly as possible.”

Dr Temple Robinson, CEO of Bond Community Health Center in Tallahassee, Florida, said test results have gone from a three-day turnaround to 10 days in the past several weeks. Many poor patients don’t have the ability to easily isolate from others because they live in smaller homes with other people. “People are trying to play by the rules, but you are not giving them the tools to help them if they do not know if they tested positive or negative,” she said.

“If we are not getting people results for at least seven or eight days, it’s an exercise in futility because either people are much worse or they are better” by then, she said.

Given the lag in testing results from big lab companies, Robinson said her health centre this month bought a rapid test machine. She held off buying the machine due to concerns the tests produced a high number of false-negative results but went ahead earlier this month in order to curtail the long waits, she said.

Robinson doesn’t blame the large labs and points instead to the surge in testing. “We are all drinking through a firehose, and none of the labs was prepared for this volume of testing,” she said. “It’s a very scary time.”

Azza Altiraifi, 26, of Vienna, Virginia, knows that all too well. She started feeling sick with respiratory symptoms and had trouble breathing on June 28. Within a few days, she had chills, aches and joint pain and then a needling sensation in her feet. She went to her local CVS to get tested on July 1. She was still awaiting the result of July 8.

What is most frustrating about her situation is that her husband is a paramedic, and his employer won’t let him work because he may have been exposed to the virus. He was tested July 6 and is still awaiting news.

“This is completely absurd,” Altiraifi said. She also worries that her husband may have unknowingly passed on the virus on one of his ambulance calls to nursing homes and other care facilities before he began isolating at home. He has not shown any symptoms.

Altiraifi, who still has symptoms including fatigue, said she was initially told she would have resulted in two to four days, but she was suspicious because after using a nasal swab to give herself the test, the box to put it in was so full it was hard to close.

Charlie Rice-Minoso, a spokesperson for CVS Health, said patients are waiting five to seven days on average for test results. “As demand for tests has increased, we’ve seen test result turnaround times vary due to temporary processing capacity limitations with our lab partners, which they are working to address,” he said.

In South Florida, the Health Care District of Palm Beach County, which has tested tens of thousands of patients since March, said findings are taking seven to nine days, several days longer than in the spring.

CityMD, a large urgent care chain in the New York City area, said it now tells patients they will likely wait at least seven days for results because of delays at Quest Diagnostics.

Quest Diagnostics, one of the largest lab companies in the United States, said average turnaround time has increased from three to five days to four to six days in the past two weeks. The company has performed nearly 7 million COVID tests this year.

“Quest is doing everything it can to add testing capacity to reduce turnaround times for patients and providers amid this crisis and the unprecedented demands it places on lab providers,” said spokesperson Kimberly Gorode.

At Treasure Coast Community Health in Vero Beach, Florida, officials are advising patients of a 10- to 12-day wait for results.

CEO Vicki Soule said Treasure Coast is deluged with calls every day from patients wanting to know where their test results are.

“The anxiety on the calls is way up,” she said.

Julie Hall, 48, of Chantilly, Virginia, got tested June 27 at an urgent care centre after learning that her husband had tested positive for COVID-19 as he prepared for hip replacement surgery. She was dismayed to have to wait until July 3 to get an answer.

“I was thrilled to be negative, but by that point, it likely did not matter,” she said, noting that neither she nor her husband, Chris, showed any symptoms.

“It was awful and terrible because of the unknowns and not knowing if you exposed someone else,” she said of being quarantined at home awaiting results. “Whenever you would sneeze, someone would say ‘COVID’ even though you feel completely fine.”